The Value of Science 67 Years Later

In 1955, Professor Richard Feynman gave one of the most famous talks on the importance of science. In his address, he listed three ways science is of important value and gave a strong encouragement (and a stark warning) to the future generations of scientists. 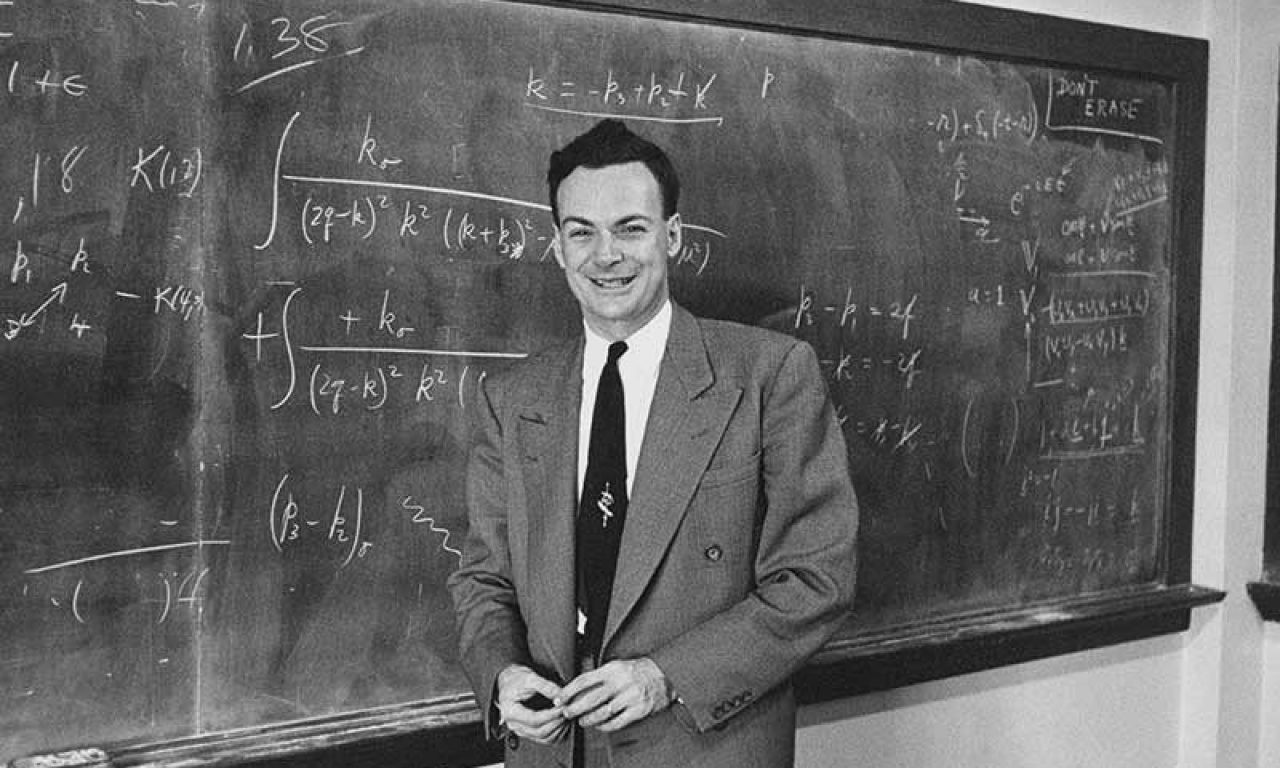 Science allows us to make things

Though most would argue science is mainly good, science in and of itself doesn't promote doing good or bad. It's left to the interpretation of mistake-prone humans to use science in any given way. Naturally, this opens up the door for bad things to be done. But if we want to continue improving, we must be okay with taking that risk.

In his lecture, Feynman tells a story of visiting a Buddhist temple and being told something he never forgot. The man in charge gifted them with a Buddhist proverb:

Similarly, science can open the gate to heaven or the gate to hell. "So it is evident that," Feynman expresses, "in spite of the fact that science could produce enormous horror in the world, it is of value because it can produce something."

Science is an avenue for intellectual enjoyment

The second reason science is of value is the imagination it sparks in people from reading about it, writing about it, and working on it.

Have you ever considered the the bizarre curiosities in the world? If we put aside the "where did life come from?" question, there are still many things we don't know about the world. And the things we do now, we wonder how long they've been happening and what purpose they serve!

Perhaps this could be called the Paradox of Knowledge. As Feynman alludes to in his lecture, the more things we discover about the world, the more mysterious it seems. Knowledge about the world is like Hydra. For each piece we discover and cross off the list, two more pieces appear. But what's great about humanity, is that these mysteries never deter those with the lab coats. "With pleasure and confidence," Feynman exclaims, "we turn over each new stone to find unimagined strangeness leading on to more wonderful questions and mysteries–certainly a grand adventure!"

One of the disappointing things about culture when it gets involved with science, is that it seems only interested in the use case for a remarkable idea and fails to appreciate the idea in and of itself. I see this happening today with the advancements in AI. When Dalle-2 was showcased on Twitter recently, the beautiful artwork that was produced based only on a small sentence description was amazing. But it didn't stop the pessimists from saying the all-too-common, "So what?"

Does it matter? Who knows what this could be used for, but let's enjoy the technical advancements right now and see what possibilities it opens up as other technology advances.

When a scientist doesn't know an answer to a problem, he is ignorant. When he has a hunch as to what the result is, he is uncertain. And when he is pretty darn sure of what the result is going to be, he is in some doubt... in order to progress, we must recognize the ignorance and leave room for doubt.

Science is a network of people who have ideas and theories. Most people are unsure about their ideas, some people are nearly sure, but none, as Feynman notes, are absolutely certain. This is possibly the greatest value of science–it encourages the idea of uncertainty. It ensures people know its okay to be confused and puzzled about something. In fact, not knowing the answer to something is a great place to be because it means you're on the edge of cutting off one head of the hydra only to discover two more.

Marc Andreessen shared a screenshot from an article recently explaining the rationale behind banning certain "misinformation" online. Though he didn't link the source, the screenshot is scary.

If we were to ban ideas that "contradict the scientific consensus" in 1543, (Well, they tried then) we'd still believe the Earth was at the center of the universe. If we did so in 1905, we might still believe the ether is real and would never have discovered the theories of General and Special Relativity.

Banning information that goes against the grain is the opposite of one of the most fundamental pillars of science: doubt. Interestingly, Feynman addresses this exact issue:

It is our responsibility to leave the men of the future a free hand. In the impetuous youth of humanity, we can make grave errors that can stunt our growth for a long time. This we will do if we say we have the answers now, so young and ignorant; if we suppress all discussion, all criticism, saying, "This is it, boys, man is saved!" and thus doom man for a long time to the chains of authority, confined to the limits of our present imagination. It has been done so many times before.

If we want to solve a problem that we have never before solved, we need to be open to solutions and ideas that we've yet to try. To do that, we must encourage doubt and uncertainty to run rampant in scientific fields, and in fact our own life as well, as we try to discover more mysteries of the universe.

Our responsibility as scientists

Feynman concludes his lecture with a heartfelt encouragement to scientists:

It is our responsibility as scientists, knowing the great progress and great value of a satisfactory philosophy of ignorance, the great progress that is the fruit of freedom of thought, to proclaim the value of this freedom, to teach how doubt is not to be feared but welcomed and discussed and to demand this freedom as our duty to all coming generations.

It's our responsibility as people in 2022 to do the same.